2018’s Couch to 5km Swim Programme ran throughout June and July with this summer treating us to extraordinarily good weather with clear skies, calm conditions and warm waters. 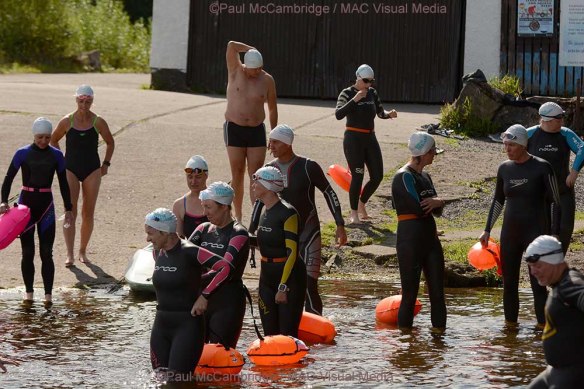 Over the past two months almost 50 swimmers have taken on the challenge of building their swim skills, technique and endurance towards competing in the ILDSA Lough Erne Championship event held on the 4th August.

Several of the swimmers had never ventured into open water before, some were learning a new stroke – Front Crawl, and others had the goal of improving their skills, confidence and endurance in open water.

Coaches and mentors Maureen McCoy, Kealan and Paul McCambridge from SWIMFREE Outdoor Swimming Association, have worked with each of the swimmers to improve technique, ensure their safety and guide them through the various challenges swimming outdoors can raise, ultimately preparing for the ILDSA Lough Erne event. 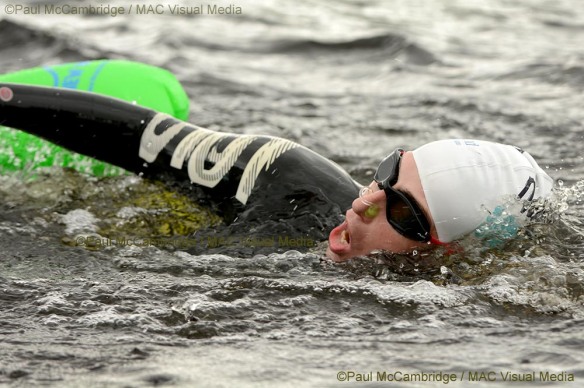 The culmination of their hard work was this Saturday when 30 of the Couch to 5k Swimmers completed the full 5 kilometre distance and 10 completed the Ted Keenan Mile swim. 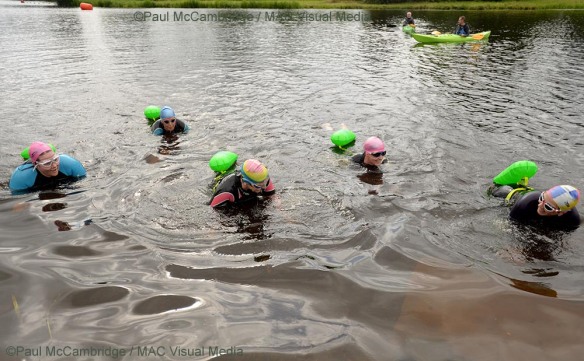 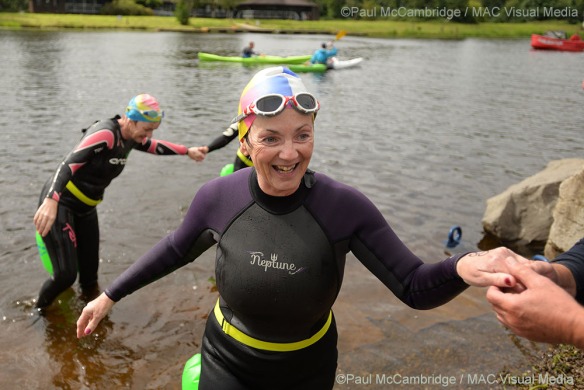 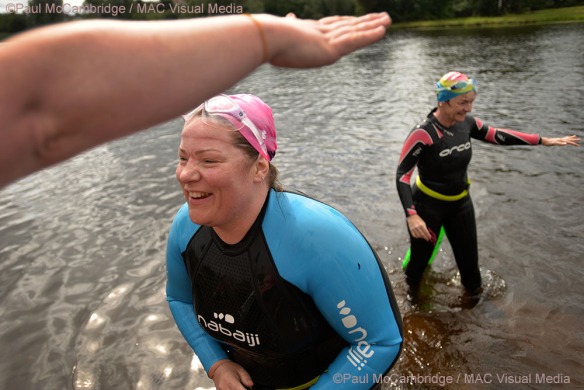 When all swimmers were safely and happily home, the ladies of Cootehill, Cavan and thereabouts played their final card – a picnic to rival all picnics! Alongside training and focusing on their own swims the ladies laid on the most wonderful spread of salads, cold cuts and cakes, all washed down with sparkling elderflower cordial… ! 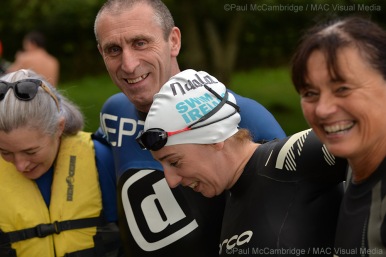 Swimmers took part in the Couch to 5k Swim Programme for many reasons and to mention one local man; Stephen Cooper of Enniskillen has been raising funds for Breast Cancer research. To date Stephen has raised just over £2500.

SWIMFREE coaches and organisers would like to thank WATERWAYS IRELAND for their sponsorship and support of the programme. SHARE Discovery Village, for providing a fantastic venue, friendly and helpful staff. ILDSA for facilitating Couch to 5k Swimmers and Swim Ireland for providing swim caps to the participants.

The ILDSA has been running the Lough Erne 17km Irish Championship for over 25 years with the longer 25km distance added several years ago, both are “Skins” (ie non-wetsuit) swims, more recently adding 10k and 5k distances and this year was the first of the Ted Keenan Mile Swim.

For your Open Water Swimming plans this Summer